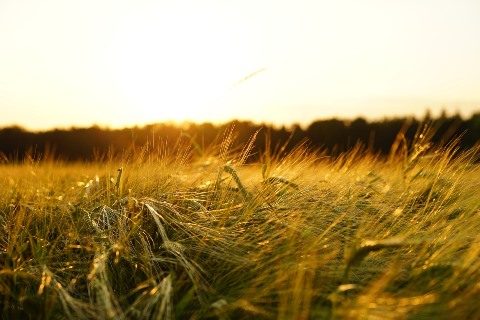 Australia is one of modern China’s oldest trading partners, having jumped into the opportunity when China opened its first “special economic zone” in 1979. Since then, the trade ties between the two countries have only grown stronger, and Australia is recognised by local consumers as having a “clean and green” food environment with high quality products and brands.

Market feedback in China has shown that consumers are interested in many different products from Australian suppliers, including wheat and barley. However, market access for Australian agribusiness products to the mainland Chinese market remains a significant issue, as it’s generally easier for processed foods and wine to access the market, even under ChAFTA.

In this article, we look at the necessity of auditing for grain exporters, in light of ChAFTA and its opportunities.