The movement in the US for a higher minimum wage has taken a new angle in attacking large franchisors, and it could threaten to rip apart the franchising industry as we know it. There are now consolidated cases going before the National Labour Relation Board which claim that a franchisor – such as McDonald’s, one of the companies being attacked – is actually a joint owner with its franchisees.
If the board rules against McDonald’s, it would mean that the corporation could be liable for wage underpayments or other violations, even things that aren’t related to the franchise agreement. The franchise owners would also basically lose their “business owner” status and be more subject to corporate policies. They would become, essentially, corporately-controlled outlets instead of franchises. 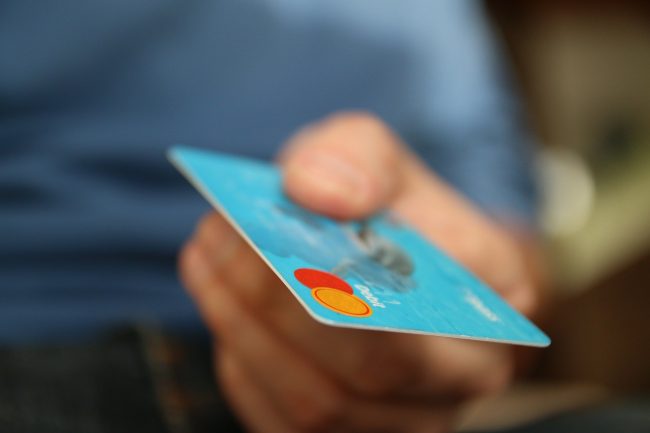 It’s not uncommon to hear groans and complaints whenever implementing compliance measures is discussed. In the minds of many, compliance is synonymous with burdensome regulations and, more importantly, unexpected and unwanted expenses. Thinking about something as daunting as PCI compliance, in particular, can be enough to send a teetotaler to the pub. 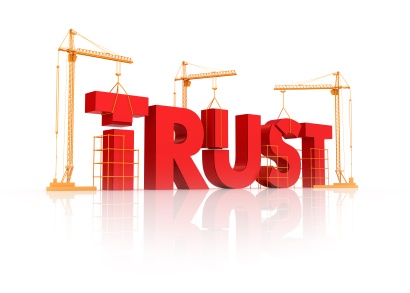 If you were to try and imagine a new business opportunity that could literally double or triple your revenues quickly (or more), most business owners would get fairly excited. Opportunities like that don’t come along very often, but a great deal of Australian business owners are now looking head-on at one later this year.
The free trade agreement with China that will come into effect by the end of 2015 will undoubtedly affect many different industries over time, but the fresh food industry is first in line to reap big rewards. 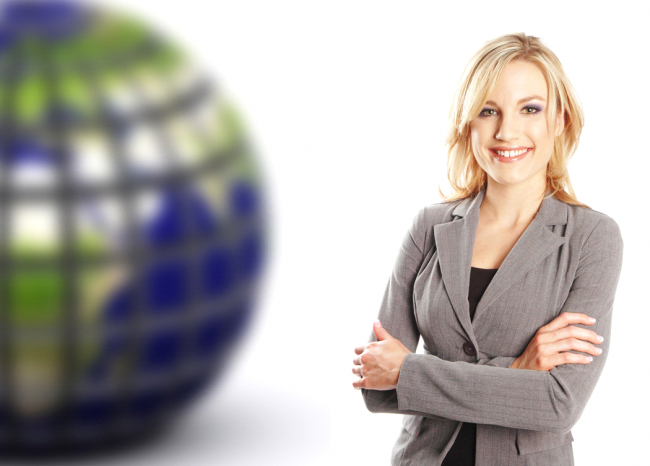 14 Essentials For Your Compliance Management System

There is a growing necessity for businesses to implement compliance monitoring systems and many are struggling with the task of migrating from memory, paper and excel- based systems that are now inadequate. 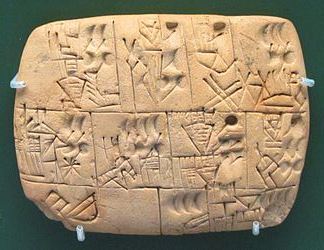 The Value of Checklists in Compliance Processes

Checklists. We mostly use them to compile our grocery needs and make sure that we don’t arrive back at home having forgotten the milk or eggs. But checklists, as simple as they are, are some of the most powerful tools available to us, in business and in life.
Here we give the history, psychology, and practical reasons for using checklists in organisations. 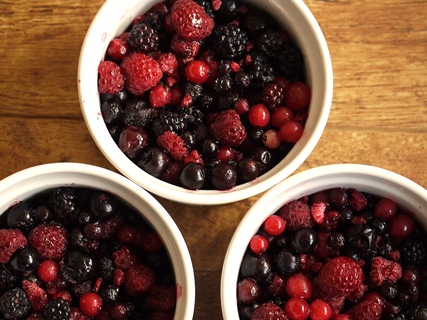 The recent food scares with imported berries and tuna have raised more than public fear and government scrutiny. They’ve once again raised the importance of – and apparent lack of – proper auditing procedures with many organisations around the globe.
In this article, we look at food safety and discuss the need for replacing current auditing and compliance systems, in order to safeguard public health. 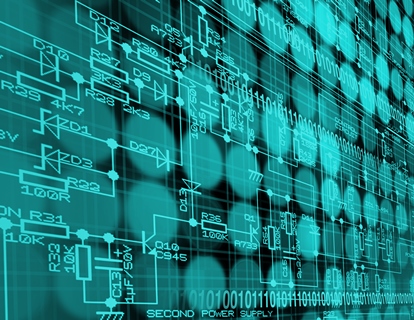 Technology is changing the way businesses, and the world, operates at an almost blinding speed, and for many companies the struggle to keep up with the constant changes demanded by new developments can be extremely burdensome.
A simple example in the case of customer-facing assets is the emergence of social media as a platform for sales, marketing and customer service. This requires a new skill set, as well as a reimagining of business policies and processes.

Without clear guidelines and objectives, it’s easy for the lines of responsibility to become blurred, resulting in compliance officers taking on too many tasks without the necessary resources to get their jobs done efficiently and accurately, and ultimately, losing sight of their key objectives.

Does Your Compliance Program Protect You Against Corruption? [SELF ASSESSMENT] 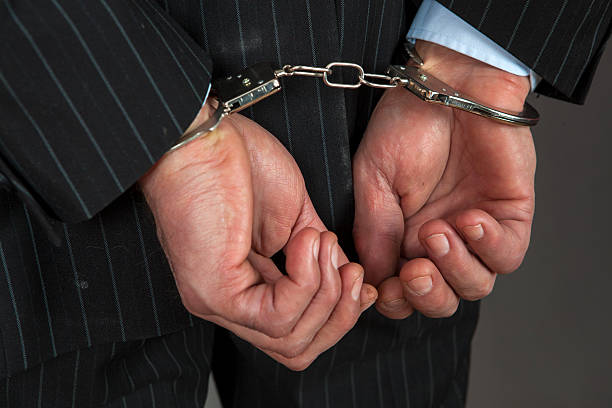 As we discussed in last week’s article, auditors often find themselves in situations where attempts are made to bamboozle them, frustrate the process or otherwise bring the whole audit to a standstill.

Over the last 20 years we have had our fair share of experiences in having to navigate the roadblocks some clients have placed in our way during the audit process.