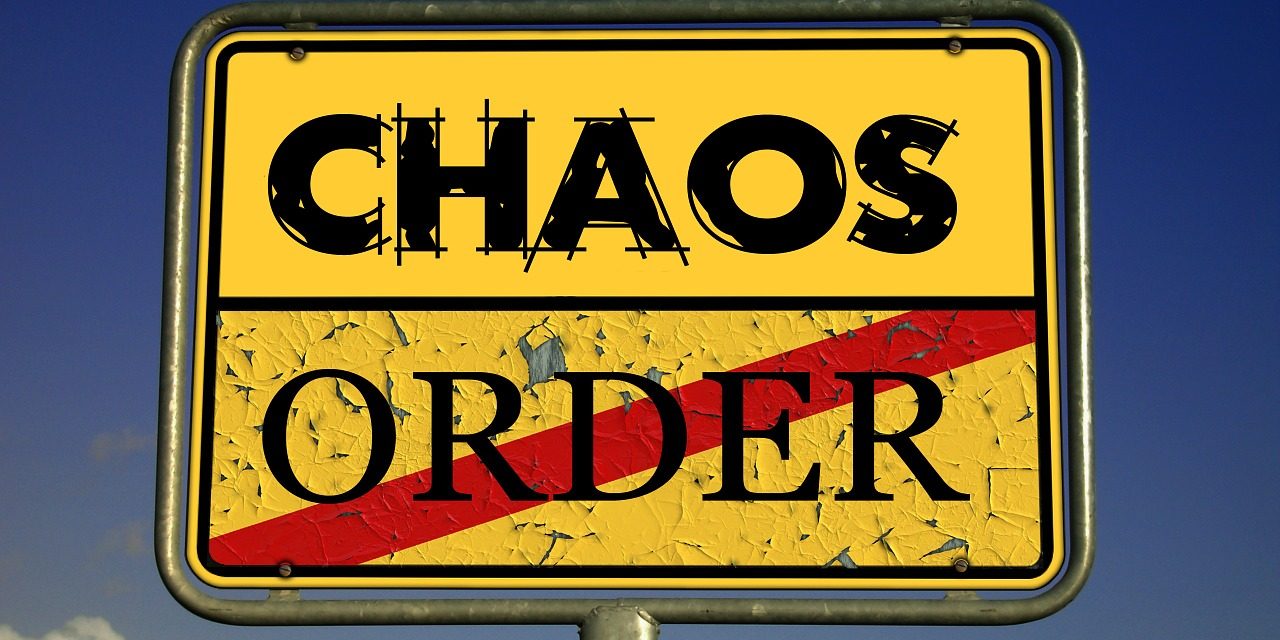 When I think of safety, the last thing that comes to mind is chaos, but that’s exactly what we’re going to talk about.

In this article we challenge traditional approaches to safety, by thinking about ‘Safety Differently’.

In countries such as Thailand, Malaysia and Bali, chaotic compliance is seen in the traffic on the streets. A road with three lanes may function in reality as a four (or five) lane road, with vehicles zipping by at high speeds, weaving in and out of each other, and ignoring what would normally be considered the rules of the road.

Trying to cross one of these streets with our Western, rule-laden mindset is a harrowing thought. Yet people cross them all day long without incident. Both the drivers and pedestrians are aware that what we consider conventional rules of the road don’t apply here, and everyone moves intuitively through the tiny gaps in traffic while avoiding each other.

The motto ‘Unsafe is Safe’ takes the front seat (excuse the pun) in four cities in the European Union, that have removed all street signs, labels and markings. Matthias Schulz wrote, “Drivers will force the accelerator down ruthlessly only in situations where everything has been fully regulated. Where the situation is unclear, they’re forced to drive more carefully and cautiously” in his article on Controlled Chaos: European Cities Do Away with Traffic Signs.

Recently, Compliance Experts attended The Safety Institute of Australia’s National Safety Convention, and sponsored the ‘Challenging Our Paradigm’ session. During this session we saw a wonderful presentation by keynote speaker Professor Sydney Dekker, PhD, School of Humanities, Griffith University titled ‘Micro-Experimenting our Way to Safety Differently’. In it he explained that “success should be measured by positives, not the absence of negatives.” This is the same theory that the EU is taking on removing traffic signs in test cities. Professor Dekker believes that with “controlled change” we can test the theory that removing rules of safety will lead to a safer environment. This idea of ‘Safety Differently’ was further explored during a presentation by Mr Kelvin Genn, Director of Risk and Service Delivery Support at Cater Care Group, titled ‘Disruptive Safety’.

David Broadhurst, Founder & Industry Coach at CodeSafe Solutions, eloquently summed up the experience for conference delegates when he stated “There was enough discomfort and questions raised, to create a shift in peoples thinking and hopefully belief’s around what a robust and effective safety management system looks like”. David went on to say “By challenging peoples beliefs with honour and giving proven examples of different approaches to safety that have improved outcomes, we can create a change in peoples behaviour and ultimately improve safety outcomes that will be sustainable and be recognised by organisations as a value add to doing business, not an expense.”

Don’t get the wrong idea here, I’m certainly not advocating for zero regulations or a world without rules. Rules define civilisation, but it can be possible to have too many rules. On the other hand, the right rules and regulations help the government and companies maintain their reputation, their customers and even keep their business from sinking, not to mention avoiding hefty fines.